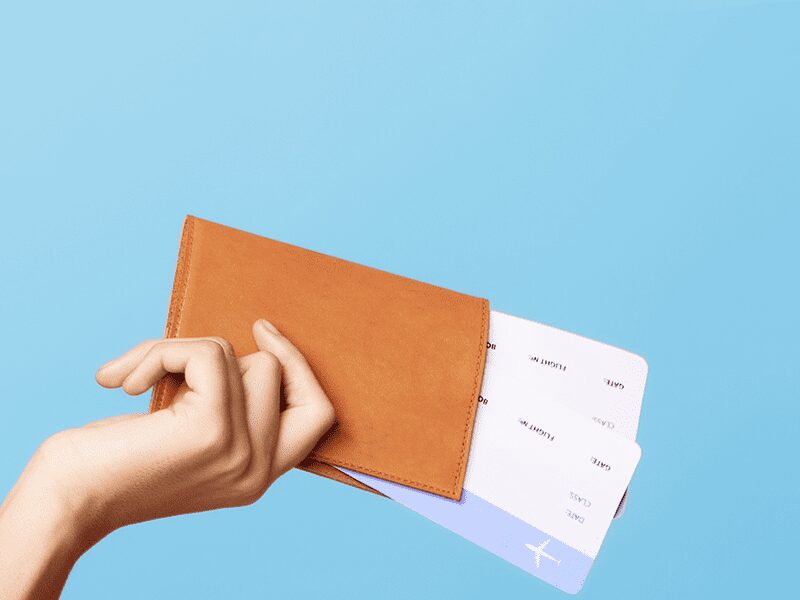 Beginning May 3, 2023, every air traveler 18 years of age and older will need a REAL ID-compliant driver’s license or another acceptable form of ID to fly within the United States. Here’s what you need to know about the REAL ID Act.

What is the REAL ID Act?

The REAL ID Act establishes minimum security requirements for state-issued sources of identification by setting the standard for ID issuance at the federal level. This will allow certain federal agencies to deny identification cards from states that do not meet these standards.

Where can I get a REAL ID?

Each state is different. Use this website to get information about how you can get a REAL ID in your state.

Acceptable forms of identification include:

What are enhanced driver’s licenses, again?

State-issued enhanced driver’s licenses are marked with a star. These documents will be accepted at the airport security checkpoint when the REAL ID enforcement goes into effect.

If I don’t have a REAL ID-compliant driver’s license, can I still travel?

Yes, but you have to have one of the other acceptable forms of identification, like a passport. See the full list here.

I have TSA PreCheck—will I still need a REAL ID?

Yes. Even if you have TSA PreCheck, you’ll still need a REAL ID (or other acceptable form of ID, as listed above) starting May 3, 2023.

Individuals who are unable to verify their identity will not be permitted to enter the TSA security checkpoint and will not be allowed to fly.

To find out if your state is REAL ID compliant, visit the interactive map on the Department of Homeland Security REAL ID page.