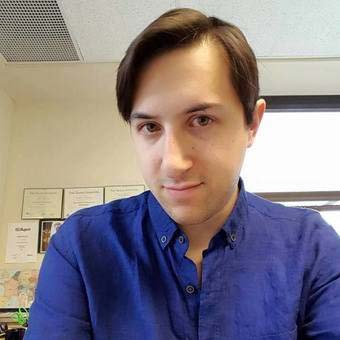 Derek has been working as a Travel Advisor in the travel industry as his profession for his entire adult life (since he was 20).  He also writes a popular travel blog.  Check it out here: My Travel Blog

It all started in ’99 when Derek went for an interview at Ponzio International Travel. A family owned and operated Italian Travel Agency in Pittsburgh’s suburb of Mt. Lebanon. Mr. Richard Ponzio who to this day is a very close & personal friend, gave him a chance as a rookie and very inexperienced, a position as a travel agent for his agency. Derek continued working for Ponzio International Travel for 12 years under his guidance, until 2012. During his tenure with Ponzio, he became extremely well traveled and an expert in Italy (Certified by the official Italian Tourism Office) and Europe (many other official certifications earned by tourism boards), among other international destinations. 6 years into his career with Ponzio in 2006, he was made the Agency Manager and ran the day-to-day operations, accounting, back office, and well as still being a full time front office Travel Agent. This continued for an additional 6 years until 2012. In late 2012 Ponzio International Travel merged. At that time full time staff were offered a position with the merged agency to stay on or leave the agency.

Derek was the only agent who agreed on terms to go with the merger.

From 2012 to the end of 2018, Derek worked as the lead International Tourism Consultant & Specialist at the merged agency. Throughout those 6 years he became even more well traveled and picked up additional expert certifications and specializations in the field. At the very end of 2018, he was headhunted by an industry leading firm who scouts for agents ready to step into the luxury market. This firm informed Derek that a Virtuoso Agency in the Pittsburgh market was very interested in him.

Derek accepted the interview and within a week he was offered, and accepted, a full time position as a Luxury Travel Advisor for the Pittsburgh branch of Avenue Two Travel (known as Gulliver’s Travels).

Derek wants nothing more than to make you a very satisfied client who will come back to him for future travels and refer him to others. 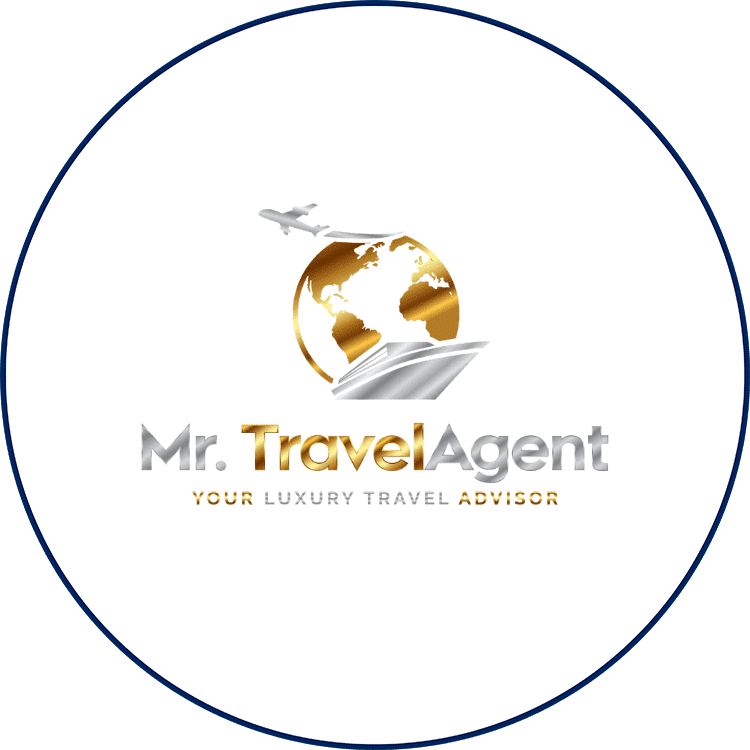 Yachting in the Greek Islands


Favorite thing about being a travel advisor: